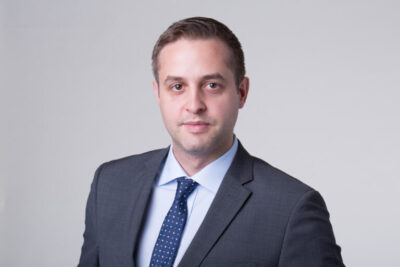 Swiss banks falsely claim that they are threatened with legal proceedings in the United States if they do not provide the data of all the advisors of their US clients.

Various legal proceedings are still underway against their employees in Switzerland because the latter refuse the delivery of your data to the United States. I handle many such cases. The respective banks regularly take the view that the data deliveries are necessary under US law in order not to jeopardise the conclusion of settlements and their execution with the Department of Justice. This is legally incorrect.

The Department of Justice’s website also contains a handbook for American prosecutors that guides them on how to understand the Foreign Corrupt Practices Act (FCPA). This American law regulates the handling of foreign, illegal constructs in criminal proceedings and affects Swiss banks in particular. In this handbook, it is pointed out that foreign companies have the burden of proof to show that foreign law prohibits data deliveries. If foreign law prohibits data deliveries, this is accepted by US law.

As soon as a Swiss court rules that data delivery is not permitted under Swiss law, the bank concerned is also assured that failure to deliver employee data will have no consequences for it in the United States.